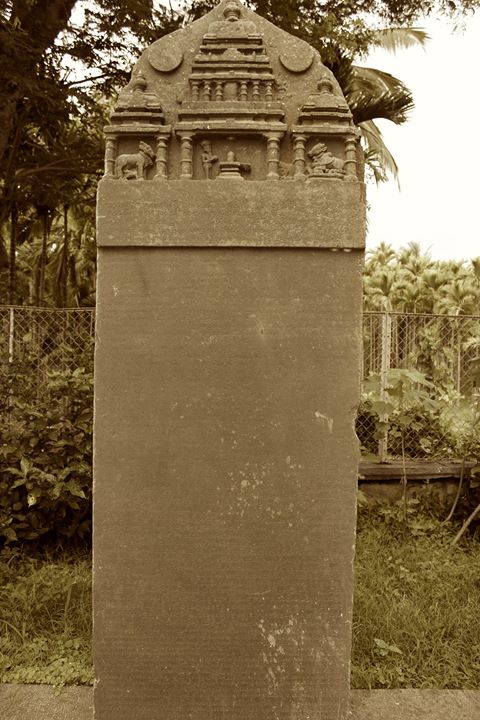 The encyclopedic treatise is structured as five sub-books with a cumulative total of 100 chapters. It is notable for its extensive discussion of arts, particularly music and dance. It is also notable for including chapters on food recipes and festivals, many of which are a part of modern Indian culture.

Another medieval era Sanskrit text with the title Mānasollāsa also exists, consisting of devotional praise hymns (stotra), and it is different from the encyclopedic treatise.

It is also known as the Abhilashitartha Chintamani (Abhilaṣitārtha Cintāmaṇi) (literally, the precious gem that fulfills wish). This text title is spelled Manasollāsa, and there is another medieval era Indian text with the title, Mānasollāsa (Sanskrit: मानसोल्लास), written in Stotra (poetry of praise) style related to Dakshinamurti, very different in scope and attributed to Adi Shankara or Suresvara.

The text was completed in 1129 CE by Someshvara III. He became the king in 1127, was part of the Kalyani Chalukya dynasty, and the third king in this dynasty. The year when he succeeded to the throne is approximate, and some scholars state it to be 1125 CE. The author hailed from the medieval Deccan region consisting of large parts of modern Karnataka, Telangana, western Andhra Pradesh and southern Maharashtra.

Epigraphical evidence suggests that the dynasty made numerous land grants and financial awards to the causes of Shaivism and monastic scholarship. These monasteries in the Indian peninsula became centers of the study of the Vedas and Hindu philosophies such as the Nyaya school. Someshvara III composed this text in the initial years of his kingship.

The Manasollasa has been called an important source on socio-cultural history of medieval India, particularly for the history of food, drinks and cuisines and of sports. Mandakranta Bose, a professor on South Asian studies, describes the text to be of great interest because it is the earliest known text with details on dance genres in India. A team consisting of Bruno Nettl, a professor of music and anthropology, has called Manasollasa an enormous treatise with large sections on music, dance and other performance arts.

Thank you again RBSI,such precious books were almost impossible to get where I live,always my gratitude