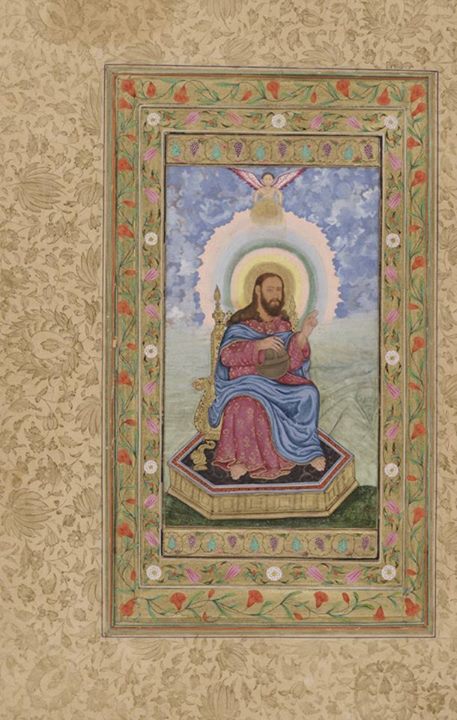 It is particularly important in the present day to understand the true character of Roman Catholicism. Every one knows that that system has had much to do with the worlds past, but there are many who think it is becoming effete, and that it will have little to do with the future. Nothing will serve better than such a belief to lead it back again to power. Without saying that it is exclusively " the mystery of iniquity," of which Paul warned the Thessalonian Christians, we believe that it is the greatest illustration of that mystery, and that it will have much to do, at least as a source or cause, with that final development of Anti-christianity which is to characterize the end of the present age, according to the Scriptures. Indeed, the variety of appearances which it has presented to the world confirms its title to the name of " mystery." Its portrait in the fifteenth century, with the gross features of immorality and ignorance, would not be recognised in the succeeding generation of the mighty Jesuits ; while these again, in their day of youthful power, seem no fit representatives of the enfeebled popery of our own rationalistic age.

But the principles of the great Apostate Church are all unchanged ; her claims are the same to-day as ever, and her desire and hope of enslaving the world. Her doctrines have increased, but they have not altered, so that the causes of past atrocities are still integral parts of her system, only waiting for opportunity to bear again the same black fruit. It is true that history reproduces itself, but history is made by men, and in proportion as men understand the past, they will save themselves from the reproduction of its evil.

The example which India affords of the character of Romanismis a remarkable one. Far removed from Europe and from the battle-field of the Reformation, burning with the zeal of Xavier, mighty with the swords of Portugal and the Inquisition, learned with the new-born literature of the West, and crafty with the super-human subtlety of De Nobili and Beschi, the Church of Rome exhibited in vivid colours its character, purpose, and religious ability in the early missions to India. It did battle with Brahminism on the one hand, and on the other with the ancient Christianity of Malabar; and each of these antagonists, as it came in contact with Romanism, drew out some peculiarities of the system of which, perhaps, nowhere else could we find better illustrations.

But the interest of this page of history is by no means exclusively connected with the study of Roman Christianity. The political condition of India, the land of wealth and wonder to the West, when Europeans first settled on its shores, and an Eastern Caesar at Delhi was still claiming the allegiance of hundreds of tributary kings; the hoary philosophy of Hinduism, with its superstructure of childish polytheism, and the isolated Christian Church at Malabar, with its eight hundred years of Indian history, and its faint but most interesting testimony of spiritual truth, will, we hope, be matters of thought sufficiently interesting to commend the subject of the following essay to intelligent Christian readers. In the collection of materials the writer has freely availed himself of Hough's elaborate "History of Christianity in India," especially for the story of the Syrian Church, Steinmetz' "History of the Jesuits', Dr. Duff's " India, and Indian Missions," and Marshman's "History of India."

Image credit:
By permission of The Bodleian Library, University of Oxford

'the hoary philosophy of Hinduism, with its superstructure of childish polytheism' - the missionaries are singng the same tune now.