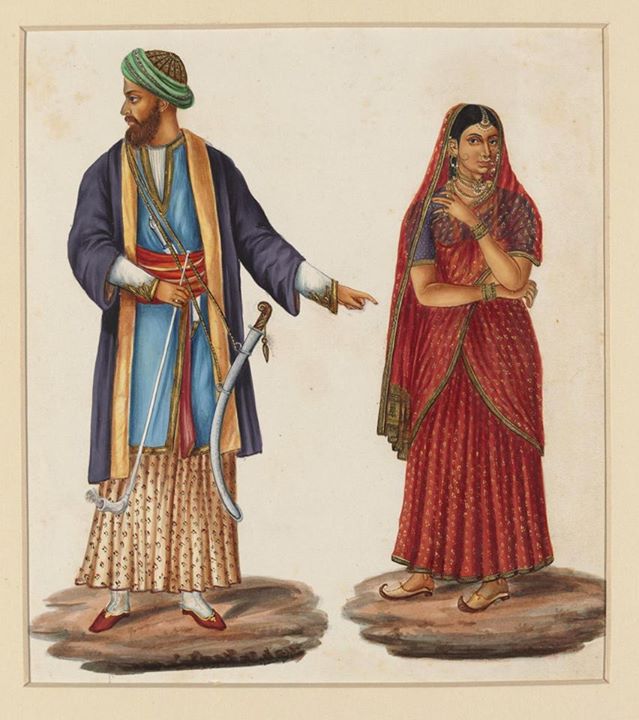 This is an attempt to portray the life of Indian Muslims in all its aspects, beginning with the advent of the Muslim and ending with the present day. In it Indian Muslim history has been divided into three phases - early, middle and modern - and the various aspects of life and activity have been discussed under orthodoxy, statesmanship and administration, religious thought, Sufism, poets and writers, architecture and art, and social life. As the purpose of the book is to help in understanding rather than to provide all the information available, only typical and significant ideas and personalities are discussed.

Many questions are asked and discussed in the book which have so far been avoided or ignored. Is it possible to define the Indian Muslim? Are the Indian Muslims now, and have they ever been a homogenous community? Have the Indian Muslim, individually or collectively, possessed any recognized rights to judge and oppose the ruler on moral or religious grounds? If they have not, could the ruler claim to represent the Muslims as a religious community? What was, in fact, the status and the power of the official representatives of institutional religion? Were there any tensions within the Indian Muslim community, and if there were, what was their effect on the patterns of thought and behavior? What was the nature and influence of the Sufis, and what were the transformations which occurred within Sufism in course of time? What was the character and the range of the relationships between Indian Muslims and the Hindus, and the forms in which they influenced each other? What was the Indian Muslim contribution to the development of literature, architecture and the minor arts, to the refinement of taste, to creation of a common culture, and from where did they derive the stimulus to make this contribution? This is the first comprehensive and objective sociological study of the Indian Muslim, and is written by one who has lived through the political and social conflicts of twentieth century India and is taking an active part in the emotional integration of the Indian people.

Image:
A Muslim Nobleman and his wife, Trichinopoly, ca. 1850.

The lady dressed here looks no different than a Hindu woman....my perception.

According to the Encyclopedia of Islam and Muslim World, modesty in the Quran concerns both men's and women's "gaze, gait, garments, and genitalia." The Qur'an instructs Muslim women to dress modestly. ... Some believe that the Qur'an itself does not mandate that women wear hijab-burqa.