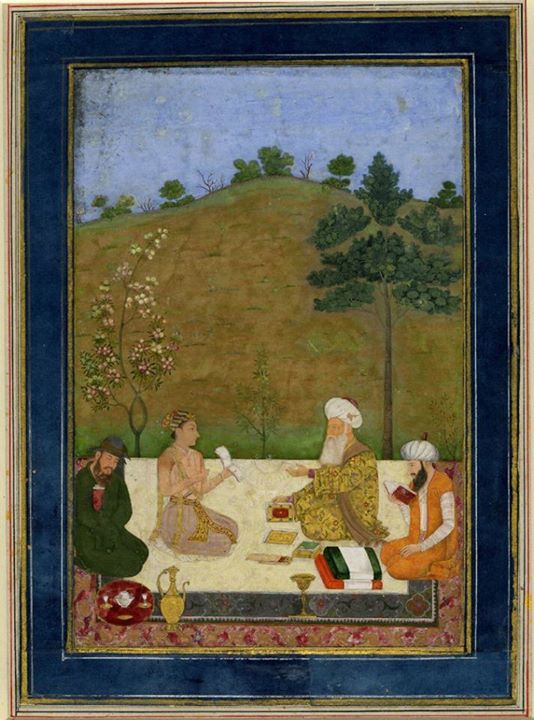 This is a small pamphlet in Persian called Risala-i-Haq-numa (haq = truth ; numa = pointing ; as a compass points out the North, so this points out the truth). It is from the pen of that enlightened prince Dara-Shikoh, the oldest son of Shah-i-Jahan, who died in 1659 A.D. In this book the author describes the four planes of existence, namely, the physical (Nisut), the super-physical (Malakut), the Blissful (Jabarut) and the Divine (Lahut), corresponding respectively with the four states of human consciousness, known as waking, dreaming, deep sleep and the trance-consciousness. The practices taught herein, are asserted by the royal author to have their origin in the holy Prophet himself, and since they were revealed to some few and well chosen disciples, and not preached publicly, therefore, they are not so well known in the exoteric faith of Islam.

This translation, or rather an adaptation, is the work of one of the members of the Islamia Lodge of the Theosophical Society, Benares. The learned President of this Lodge, Moulvi Muhammad Umar, explained the pamphlet in the Lodge meetings, and this English rendering is the result of these teachings given by tlie learned and spiritual President of the branch.

Opaque watercolour on paperDespite the attribution, it seems unlikely that this is the work of Dal Chand, who was active at Delhi in the first half of the 18th century. This portrait of the Mughal Prince, Dara Shikuh, is faithful to the spirit of the man, known for his mystical leaning, his biographies of Sufi saints, and his translation of Upanishads.