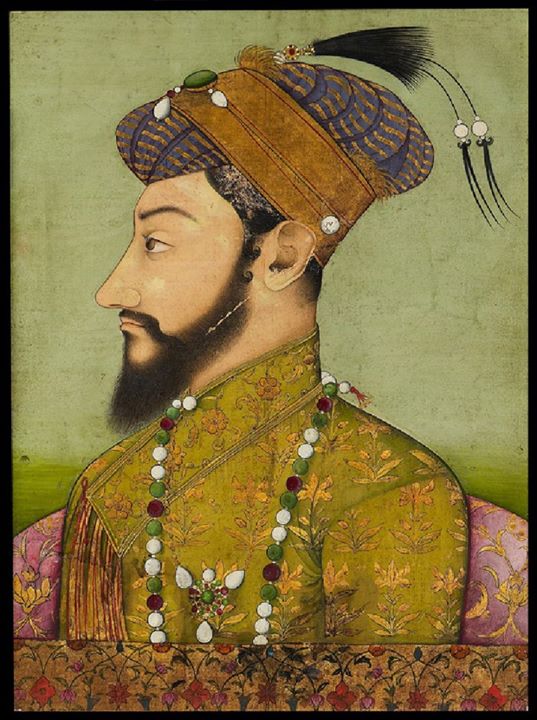 Aurangzeb, the third son of the emperor Shah Jahan, appears in court dress behind a draped balcony, as though appearing ceremonially at a palace jharoka window. This portrait was probably painted by a Mughal-trained artist working in the Deccan, where Aurangzeb served as viceroy (1636-1644) and later as governor (1653-1657). In 1658 Aurangzeb would depose his father and succeed him as the emperor Alamgir.

he was built a BADSHAHI MOSQUE in lahore

His religious intolerance lead to the downfall of mughal empire.

Sheraz, Aurangzeb's descendent can be traced to Genghis Khan. The indo pak classification is not quite correct since this is a division that has no meaning in context of any of the Mughals.

Rohin Dhar, agreed, and a regime characterized by inferior architecture.

The greatest tyrant ever .

Please try to be an unbiased man like the historian. JN Sarkar, an authority on Aurangzeb. 51 years of absolute reign of Indian prosperity was not a joke. That affluenc, actually destroyed the Moghal Empire.

Invaders had history written, those who lost are lost in time for ever.